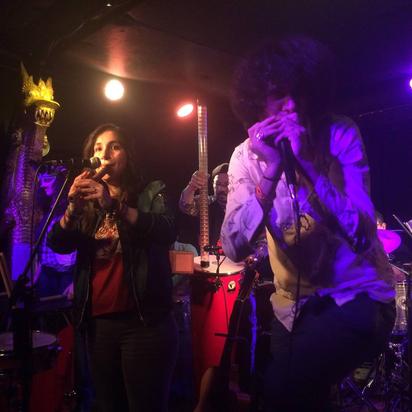 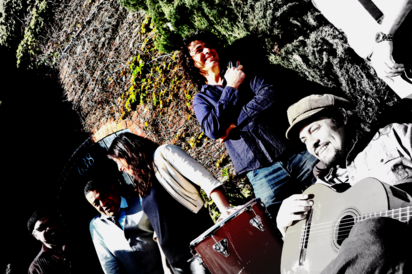 SANG MATIZ... SOUNDS LIKE THE
GYPSY KINGS & JAMIROQUAI HAD
A BABY IN SOUTH  AMERICA!

Sang Matizhas been performing a collection of original and cover songs for 8 years, fusing energetic World and Afro-Latin and Tropical beats with contemporary rhythms such as Pop, Jazz, and Funk.  They've perfected a unique combination of styles that is best described as catchy, syncopated melodies with flamenco-styled finger picking.

​
Thanks to a grant awarded by The California Arts Council Endowment for the Arts and The San Francisco Arts Commission for Cultural Equity, they released the album, “Ship It!" and are currently in production of their second album.

In August 2015, they were chosen and honored to open for the legendary Cuban band Buena Vista Social Club Orchestra for their final “Adios Tour," followed by a 2016 invitation to share a stage with the eclectic and distinguished LA-based band, Ozomatli. 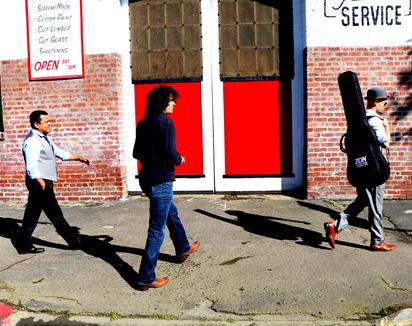