Enjoy this little taste of our upcoming album! "NOTAS" is a rough version of one of the new songs on our second album, "Mar de Sound," soon to be released. 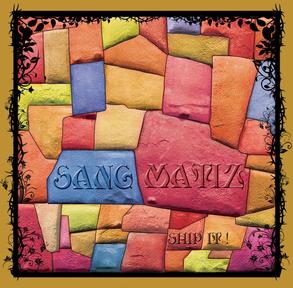 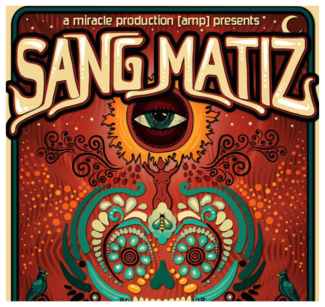 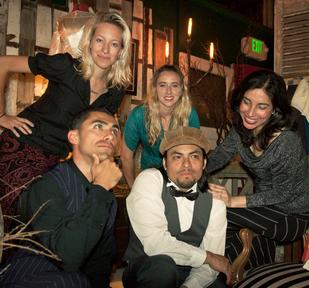 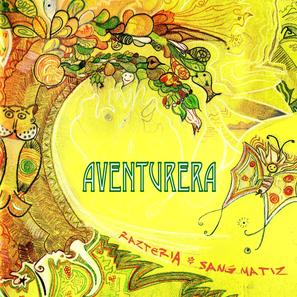